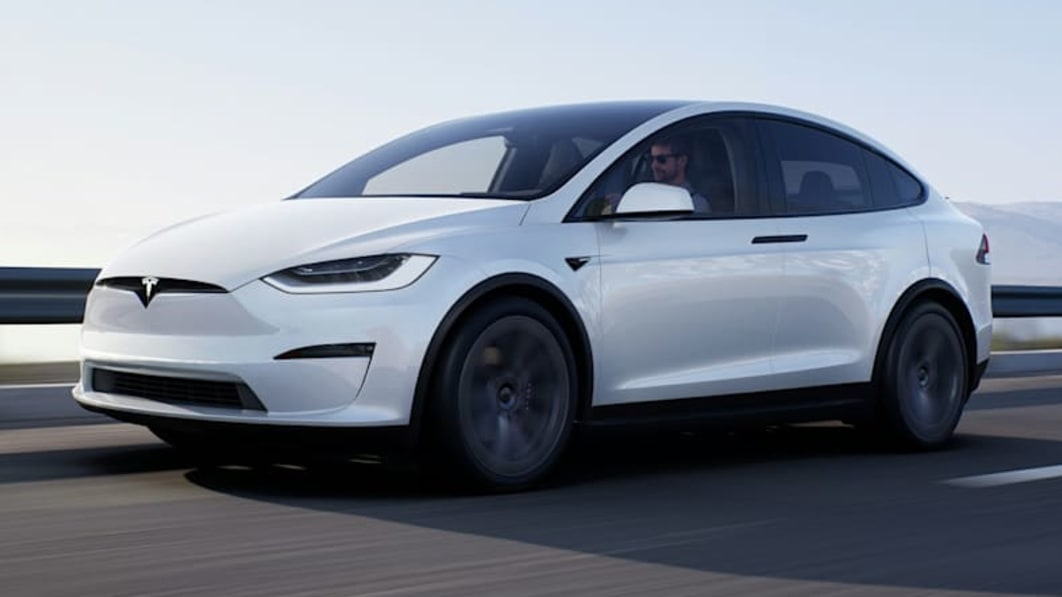 Tesla announced this week that it is recalling approximately 7,600 2021 Model S sedans and Model X SUVs to address a potentially faulty driver-side airbag that can be damaged during deployment, resulting in inadequate protection for the driver.

“A torn airbag may not adequately protect an occupant in a crash, increasing their risk of injury,” Tesla said in its Recall Acknowledgement to the National Highway Traffic Safety Administration (NHTSA), which has not yet posted Tesla’s full documentation of the issue (or the automaker has not yet furnished it), so details are few and far between.

Tesla has been under mounting pressure from the regulator to improve its defect documentation and adherence to mandated recall processes, both of which have gotten the EV builder in hot water in recent months. Tesla faced blowback for attempting to address issues with its Autopilot semi-self-driving suite when NHTSA discovered it had deployed software fixes to safety systems without conducting a recall campaign.

Tesla said it will have a remedy for the Model X and Model S airbag issue in place in time for a campaign to begin early next year, promising owners that they’d receive a notice to visit their dealers for a fix in January.