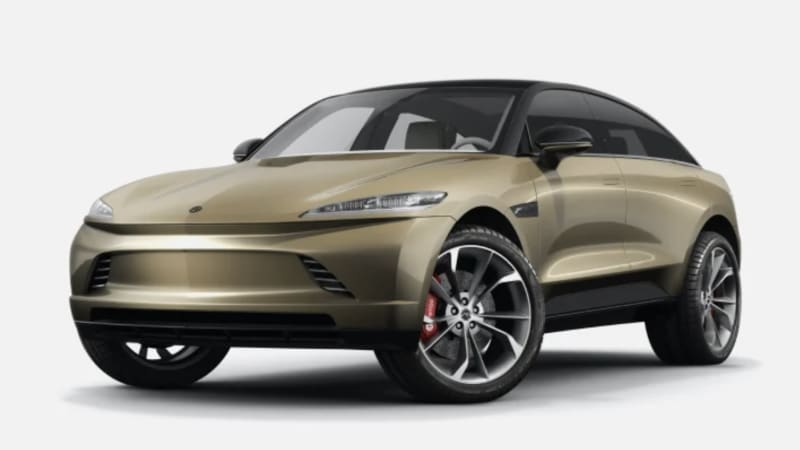 Say hello to the Mullen Five. The southern California-based company Mullen is taking a stab at a luxury electric crossover, and the car’s initial reveal just took place at the Los Angeles Auto Show.

Like many EV startups, Mullen is claiming big numbers and a reasonably low price. Whether Mullen will be able to bring this idea into a production car reality is an entirely different story and a question that only time will answer.

As for those numbers, the Mullen Five is quoted as having a 95 kWh battery pack capable of taking you 325 miles on a full charge. The motor situation is not detailed, but Mullen claims a 0-60 mph time of just 3.2 seconds. At that rapid pace, the crossover is certainly packing a motor at each axle for all-wheel drive. Top speed is an electronically-limited 155 mph. Mullen also says its Five is capable of fast charging and will take you from 0-80% charge in just 21 minutes.

Other features Mullen says the Five has include a “Level 2.5” driver assistance system, a large touchscreen infotainment system w/voice control, wireless phone charging and an especially luxurious rear seat setup. The one photo Mullen provided of the rear shows pullout trays, a central control screen and a generally luxurious design.

As for the Mullen’s design itself, that’s tough to decipher. From Mullen’s few images of it, we can tell it’s a crossover coupe in general shape, contributing to the assumed sporty driving character Mullen is going for. Massive Pirelli P Zero tires sit at all four corners, and the prototype also appears to have Brembo brakes fitted. Thin LED lighting fixtures look modern and compare well to other new cars on sale today. Meanwhile, the interior is super sparse with a central touchscreen and steering wheel controls being the only ways to interact with the car. It’s ever-so-slightly less minimalistic than Tesla’s barren interiors, but still follows that main theme.

Mullen says the Five will begin at $55,000, but we’re not sure what all that will get you now. It’s taking reservations already and is accepting $100 refundable deposits. Mullen says it will begin production on the Five at the end of 2023. Deliveries will then follow in the second quarter of 2024, assuming all goes according to plan.